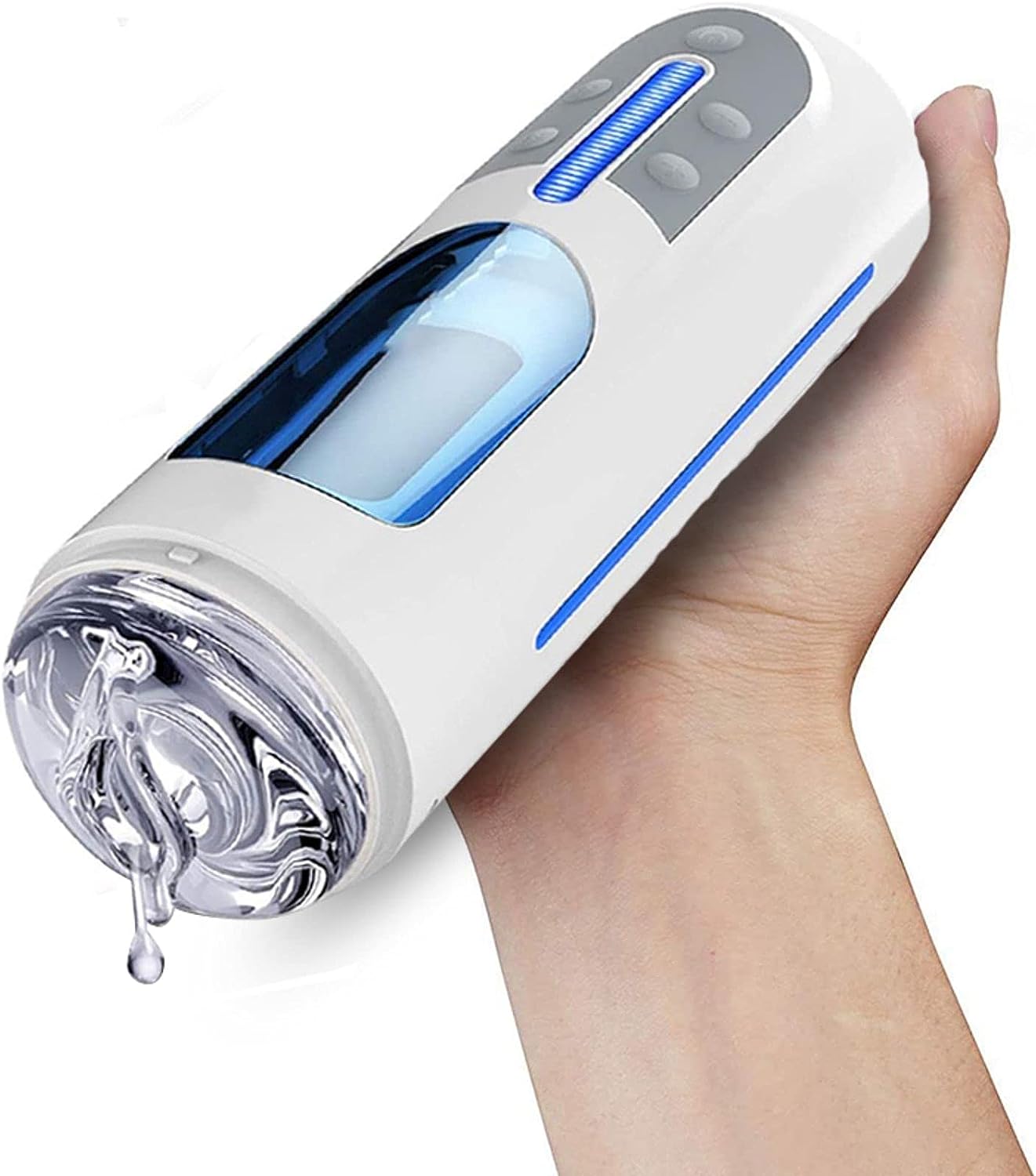 âºBefore and after use, please clean the product.

âºKeep it dry and keep it in a secret place away from children.